In the capital, there are so many dining options. Your selection is by no means limited to Laotian food. At least if you go to restaurants. On the street, you will usually find mainly Laotian food. Whereby there are some stalls with western fast food or even specialities from certain countries. Food is available in virtually all price ranges. There are also some high-priced and luxurious restaurants. Only Michelin-starred restaurants don’t exist yet. That will probably change in the future. What we can definitely tell you is that there is a lot of delicious food in the capital. You should definitely give the food culture in Vientiane a chance.

You’ll find mainly Asian food in Vientiane. Since you’re in South East Asia, that’s kind of logical. Especially with Laotian and Thai food you have a huge selection. Not only on the street, but also in restaurants of all classes. There are also many Korean restaurants. Admittedly, quite a few. That’s probably because many Koreans are living in Vientiane. The number of Chinese and Vietnamese restaurants is pretty high too, although you won’t find as many as Korean ones. Indian restaurants are  not that common. But you’ll also find such. 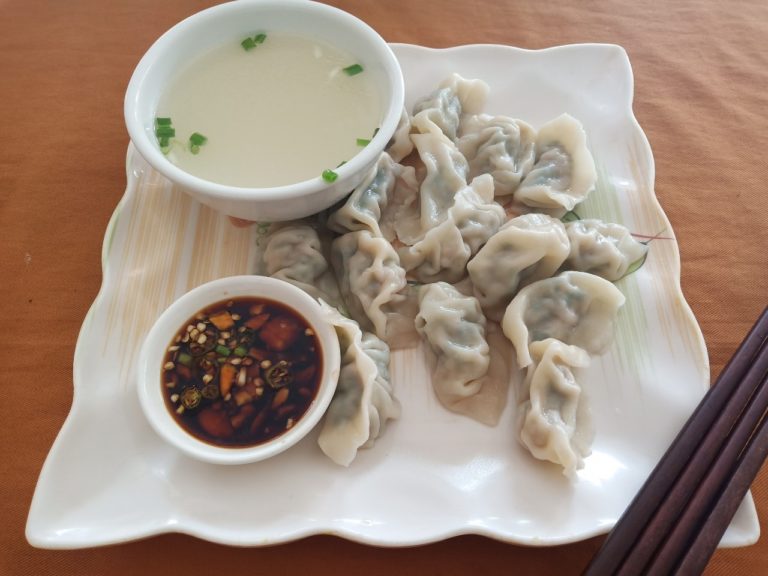 There is one thing to say about Western food. Most of what you’ll find is fast food. At least if you don’t go to restaurants, but buy your food on the street. An exception are the baguettes. The baguettes are really tasty and usually topped with vegetables, meat and pate. Since Laos was once a French colony, that’s not surprising. For the same reason, there are also some French restaurants. Including some really good ones. You should, however, be prepared that most of them are priced above average. But there are not only French restaurants. Even french cafes and bakeries are nothing unusual in Vientiane. The French influence is thus still clearly visible, at least in Vientiane.

Well, fast food is everywhere in the world. And Vientiane is truly no exception. You’ll find fast food from all possible countries here. Mostly self-explanatory from Asia, America or France. Vientiane can’t compete with the fast food culture in Vang Vieng, but you still have some choices. Of course there are also some fast food chains. However, not nearly as many as in other capitals. However, you should have no problem finding a KFC or Pizza Company chain. Most recommendable are the baguettes. You can really find baguettes everywhere in Vientiane and you can usually assume that they are really delicious. In addition, they are significantly cheaper than most other food in Vientiane.

Surprisingly, there are really many vegetarian and even some vegan restaurants in Vientiane. Some places even offer buffets and/or gluten-free dishes. You can’t only look forward to a large selection, but also to relatively cheap prices. However, you should like to eat Asian food. Most of these restaurants offer Laotian and Thai dishes. But there are also vegetarian foods from Vietnam, Korea, China and Japan. Western vegetarian or even vegan restaurants don’t exist to our knowledge. However, there are a few places that at least offer a vegan breakfast. 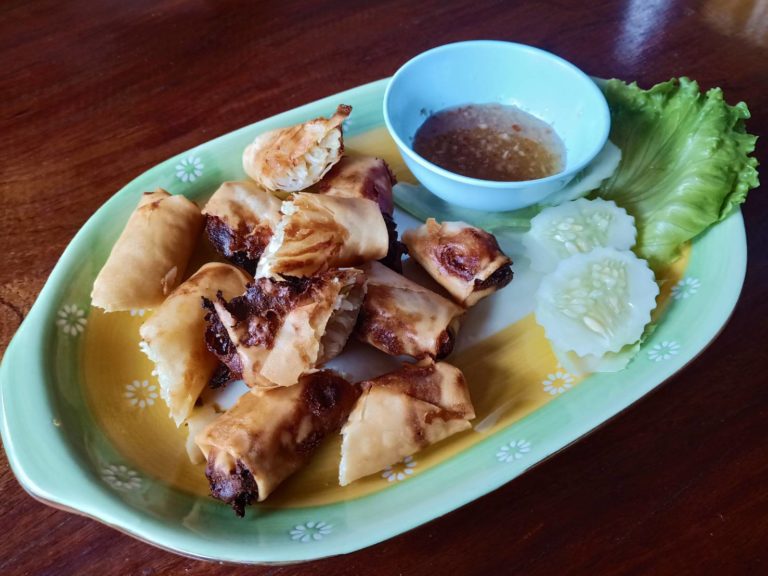 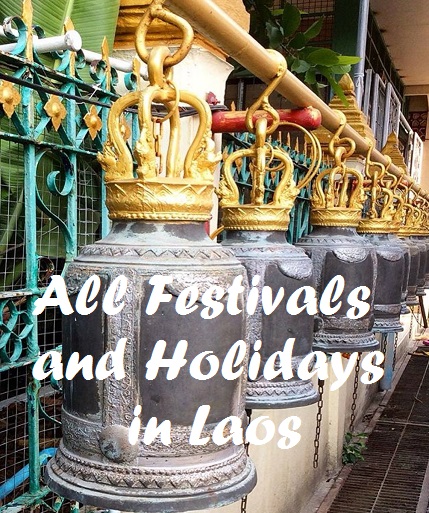 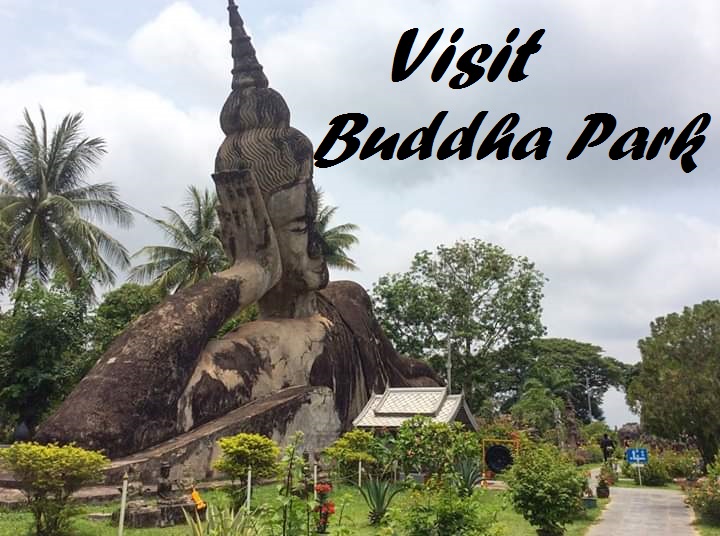